A previously-banned documentary on Yves Saint Laurent will soon be coming to theatres in Toronto.

Celebration Directed by Olivier Meyrou is billed as a depiction of an “aging, ailing Saint Laurent moments before his departure from the fashion house,” and was blocked from release by Saint Laurent’s life and business partner Pierre Berge.

Celebration‘s ban was lifted in 2015, after years of restoration the film was first debuted in 2018. Archival Toronto has been enlisted to help bring the film to the public, and will host the forthcoming premiere at Toronto’s Fox Theatre. 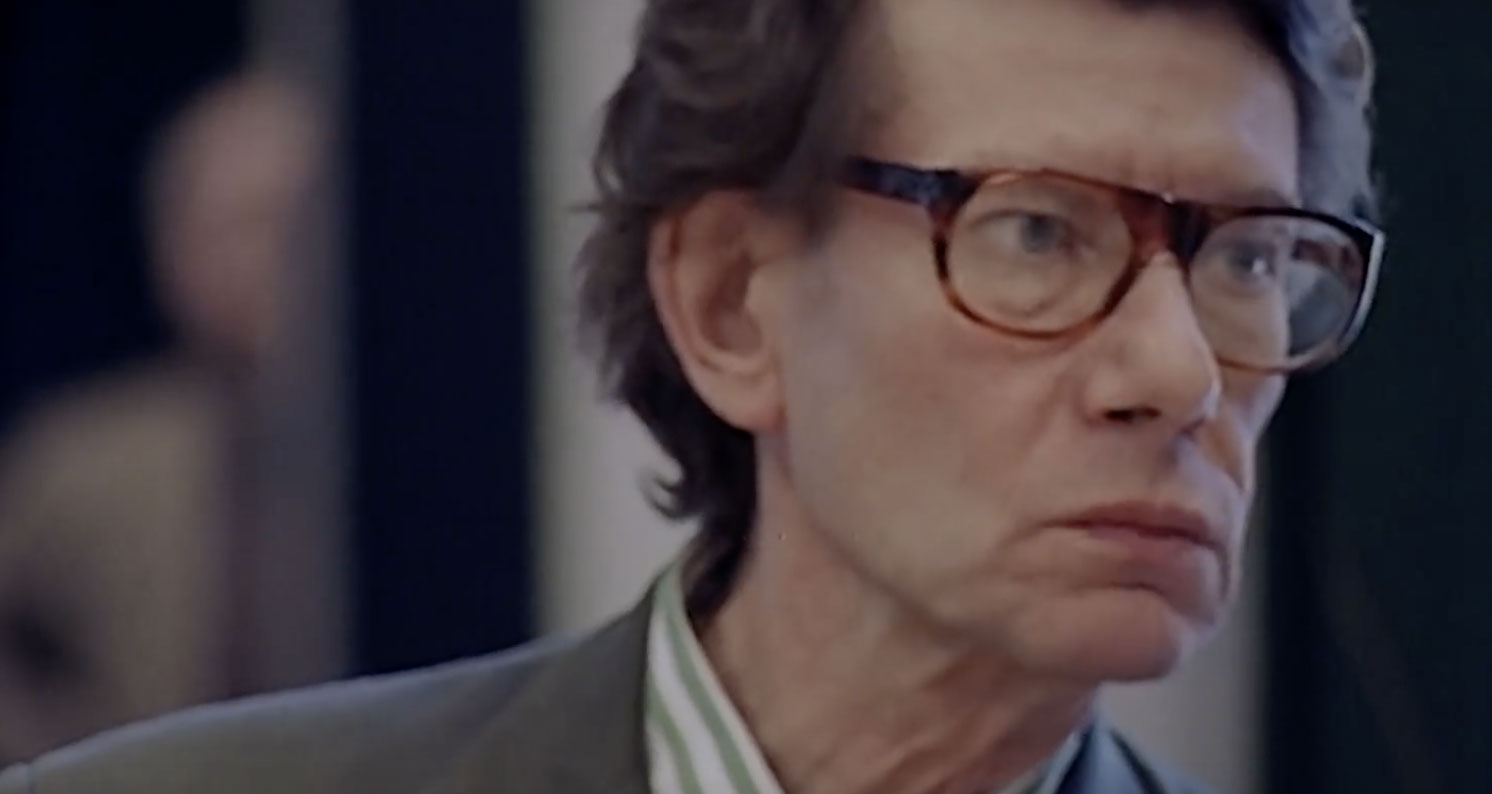 “Celebration is an important film that makes of one of fashion’s most impressive figures more relatable,” Archival Toronto co-founder Carl Chiang shares via an official statement. “We hope that by showing a film like this it will empower new designers and creatives to keep moving forward, accepting their own flaws and struggles as an essential part of the the journey.”

“It tells the story of an ending marked by physical deterioration, the moment where creation seems almost impossible,” Meyrou explains, revealing his thoughts on the story of Celebration. “It’s difficult to see the world you created come to an end.”

For tickets and showing information, head on over to Archival Toronto’s official website and the Fox Theatre website.