Because I’m a bit of a restless nerd it’s not very easy for me to sit with nothing to do. Thankfully I run a business and have a husband so having nothing to do is a very rare occasion. Recently however I’ve been spending some free-time working on some Illustrations, of a whole whack load of things, and I got inspired to draw one of my favorite things in the whole world, cannabis.

Ok, honestly I thought these might be some of the more interesting/topical pieces to share in the moment, rather than some random photos and vector backgrounds – we have a serious little image catalog going on over there, if you’re interested, check it out! 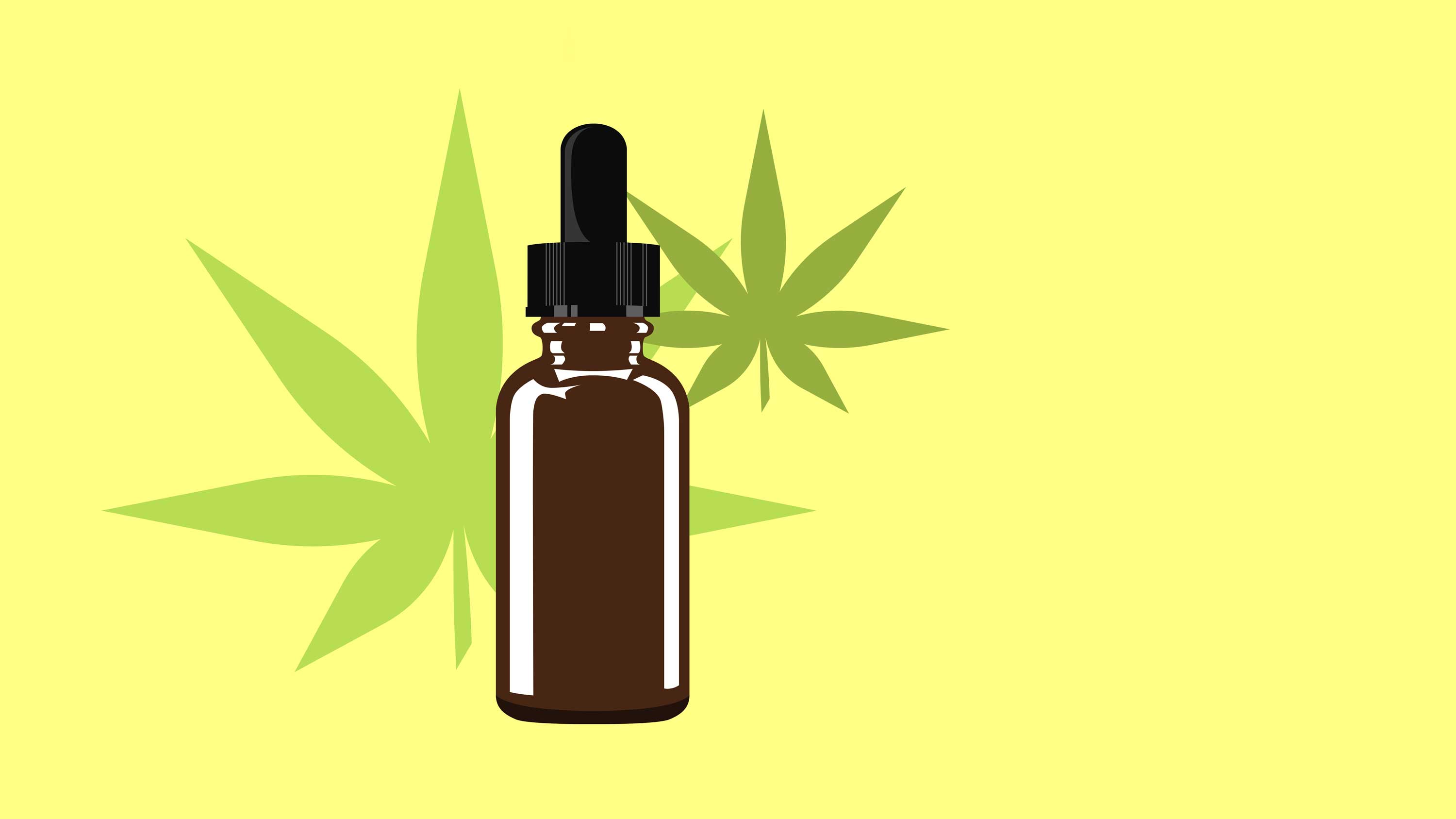 With the legalization of cannabis in Canada and some states in the US, all marketers and creatives need to start taking this billion-dollar industry seriously. You may be thinking “dude, you’re a little late on this whole thought train” but am I?

The fact is that the Canadian cannabis industry didn’t go as buck-wild as people expected, this is especially true in Ontario where the rollout of legal cannabis by the Ontario Conservatives and Liberals alike has been called disorganized and poorly strategized.

Maybe now that the dust has settled it’s time to take another look at things, and see how we’re doing? 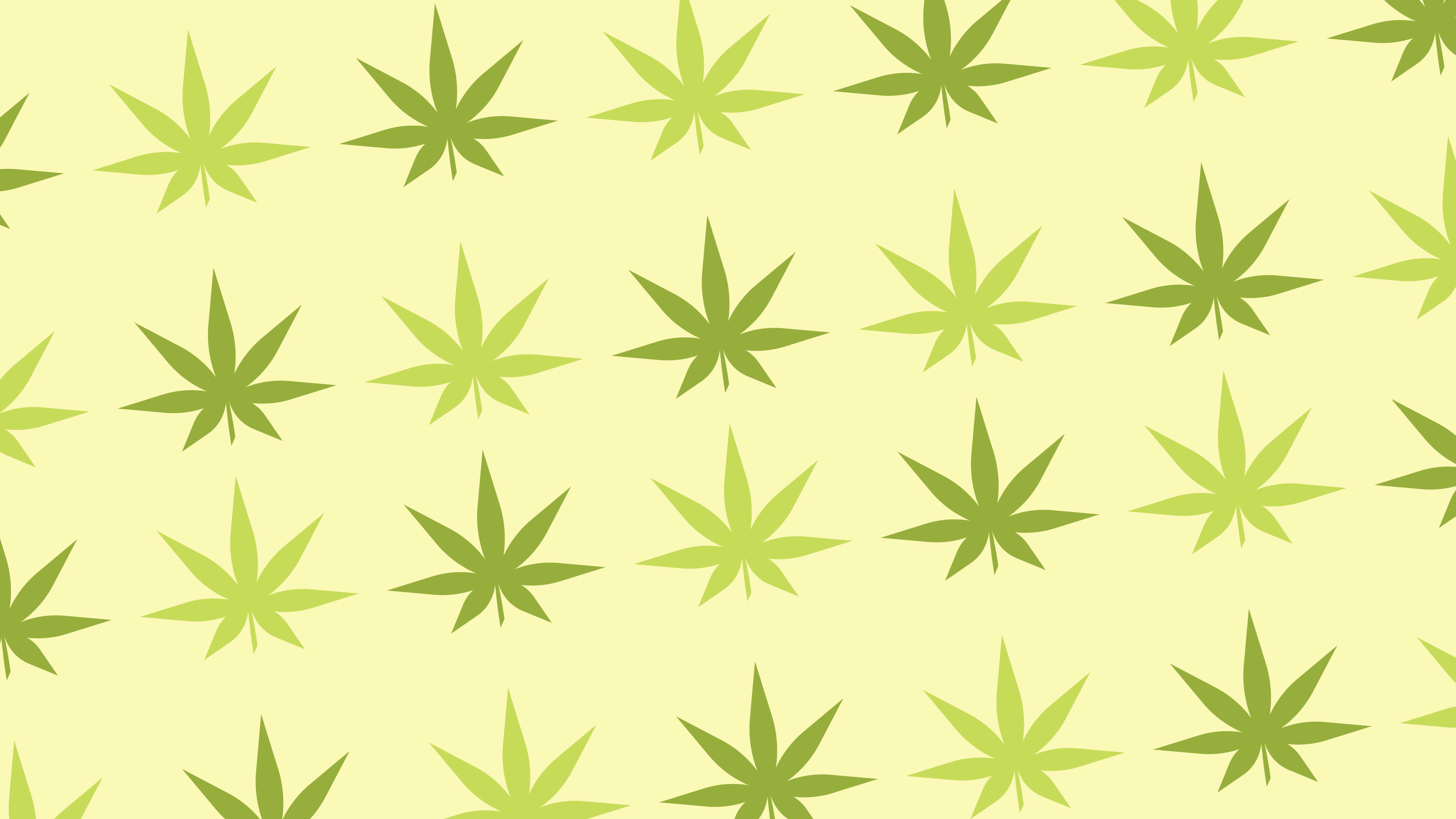 That aside more and more counties are moving toward legalization and cannabis is being recognized for its medical value and is being researched all over the world. This is already a global multi-billion dollar industry – we’re witnessing the beginnings of global legalization, something that won’t come to fruition for another 25 – 50 years.

As in any industry – may be more than most – brand-recognition is going to be insanely important for global cannabis brands when the time comes. Consumers will trust and relate to cannabis brands in the same way they relate to coffee and tea brands.

You could easily confuse the current legal cannabis industry in Canada with a handful of luxury urban fashion brands or music magazines. There’s a lot of stuff going on out there, and for the most part, it’s not even that inaccurate feeling if you’re equating these brands with luxury, the legal market is priced at a premium, and is usually touted as something better than it is. 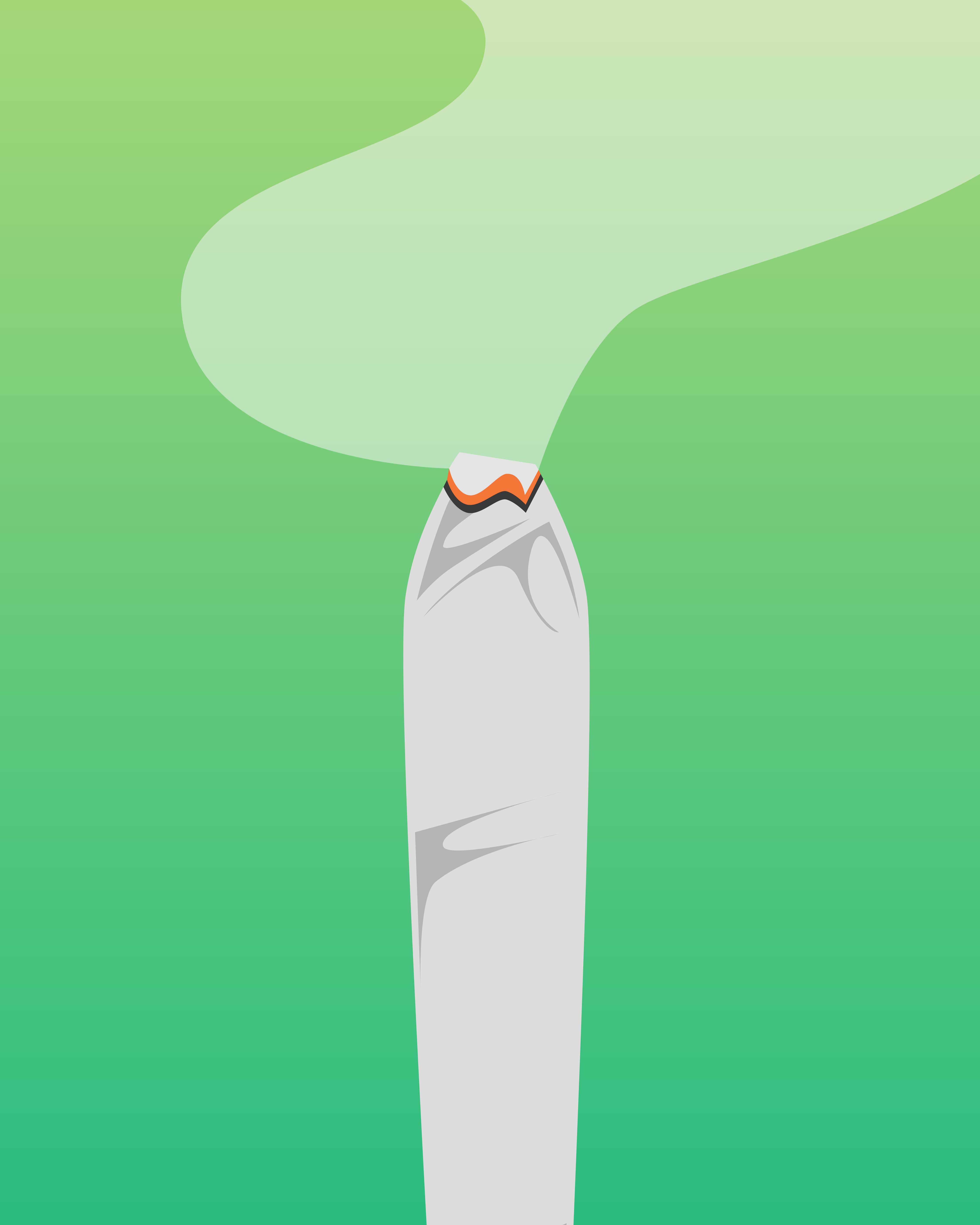 What the legal cannabis industry’s marketing teams aren’t currently taking note of is that the black-market prices have plummeted. Don’t get me wrong – the Canadian cannabis industry as a whole has noticed it, in their wallet pains, it’s just their marketing teams that haven’t taken note yet. They are currently stuck on who can create the most abstract image around cannabis, or the coolest, or the accessories that go inexpensive condos. The legal cannabis industry – at least in Ontario – isn’t talking to, regular cannabis users. Instead, they are trying to ingratiate themselves with the part of the public that maybe they assume to have the most money and influence? It seems to be a lot of marketing to people who may be ‘curious about trying cannabis’, rather than the millions of Canadians that use cannabis every day. That’s why, coffee & tea. 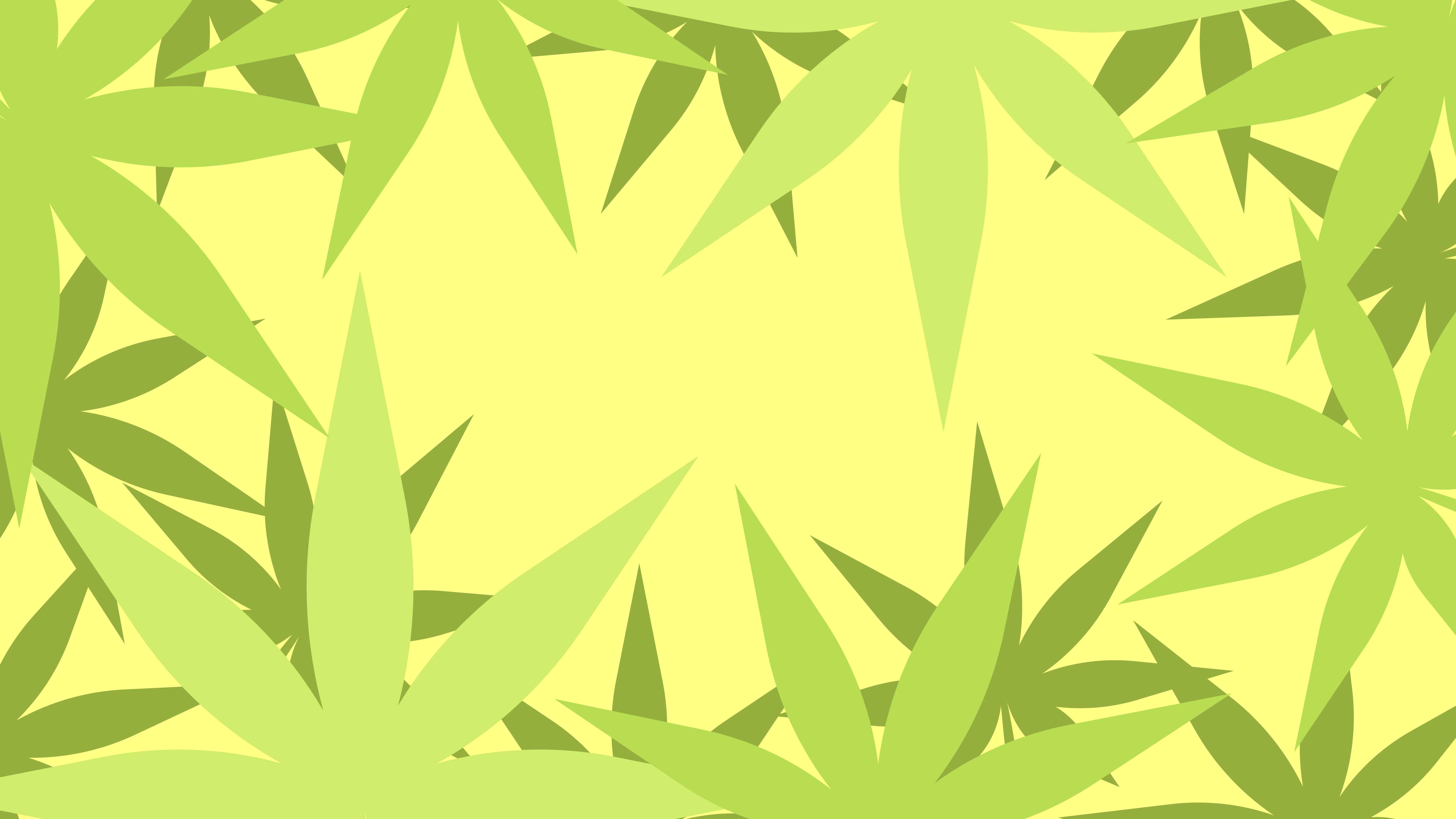 I’m not saying that Cannabis stores should be able to sample their products on the sidewalk like Starbucks, we’re not there… yet. It does mean that we’re going to need to see a set of accessible cannabis brands bridging the gap between Toronto’s black-market and the, your college-roommate’s-mom-from-Forest-Hill-market.