What is a vector file? Answered.

What is a vector file?

A vector file is an image file that can retain its quality at any size because it scales by using a shape ratio calculation. Unlike photographs which are made up of a finite number of pixels. Vector files are generated by a computer (often in a program like Adobe Illustrator) for the ratio based scaling to work. Because of their high-quality retention and size-versatility vector files are often the preferred files requested by Graphic Designers.

Vector files are one of my favourite topics in graphic design. To understand what a vector file is we first must understand that a vector graphic is more than just a file format.

The first thing we need to understand about true vector files is that they are always generated by a computer to some degree. A vector graphics physical size is determined by ratios and paths rather than being constrained by a maximum number of available pixels, like a photograph, which is generated by a camera.

That’s not to say in Adobe Illustrator you won’t define your graphics size with inches (or centimeters, picas, points etc), you absolutely will. It just means that the potential size for that graphic is only limited to the capabilities of the software, mathematically a vector graphic could be expanded forever, and still look great.
How does this differ from a photo file format like a jpg? Formats meant for photos like jpgs, bitmaps and TIFFs retain the information in the image in pixels. Small squares of colour that when condensed and looked at as a large group produce an image visible to your eye. Whereas a vector image – has no pixels at all, just shapes and ratios in a two-dimensional space. 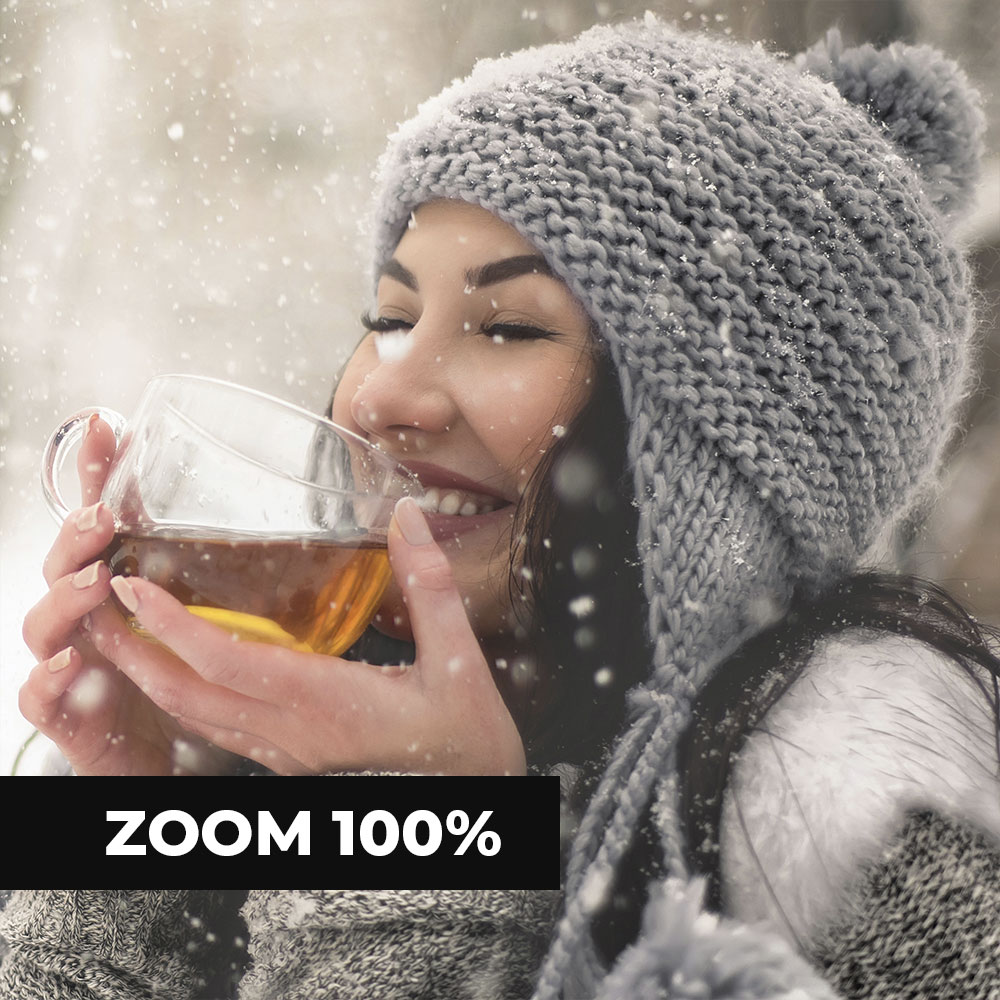 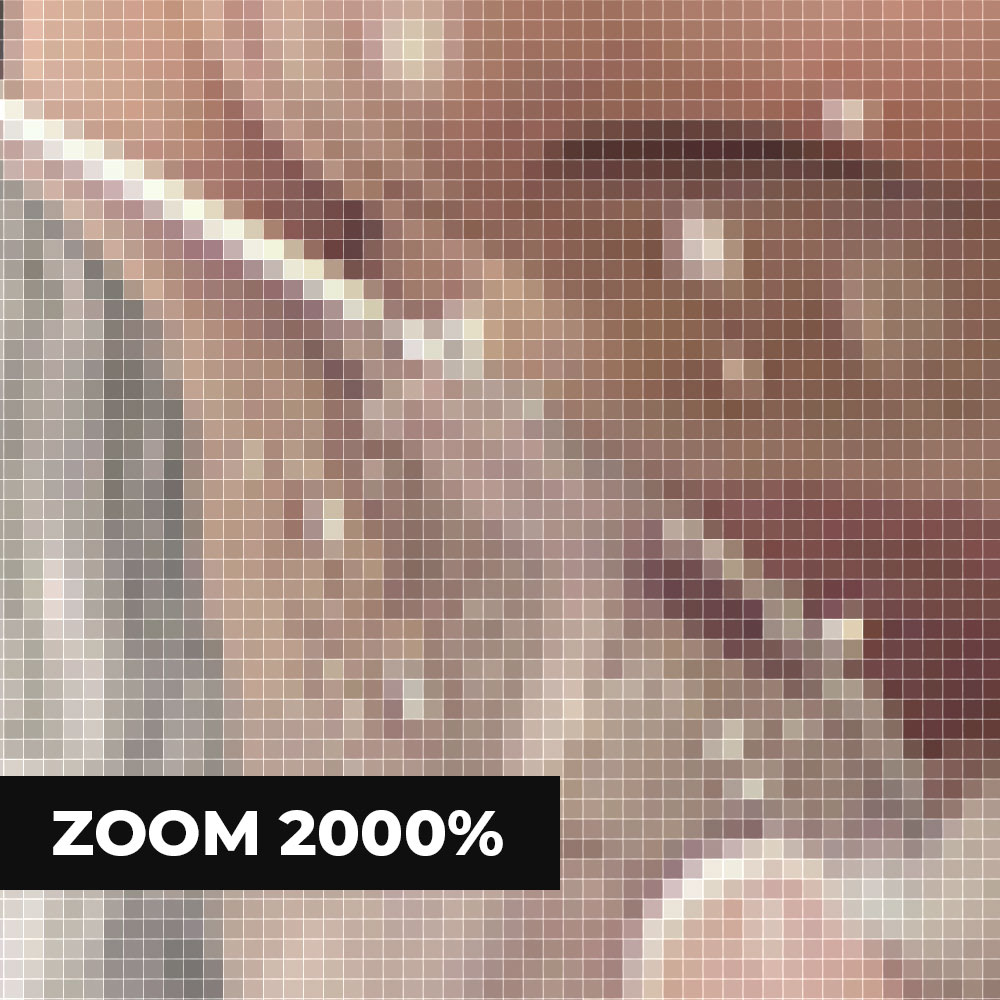 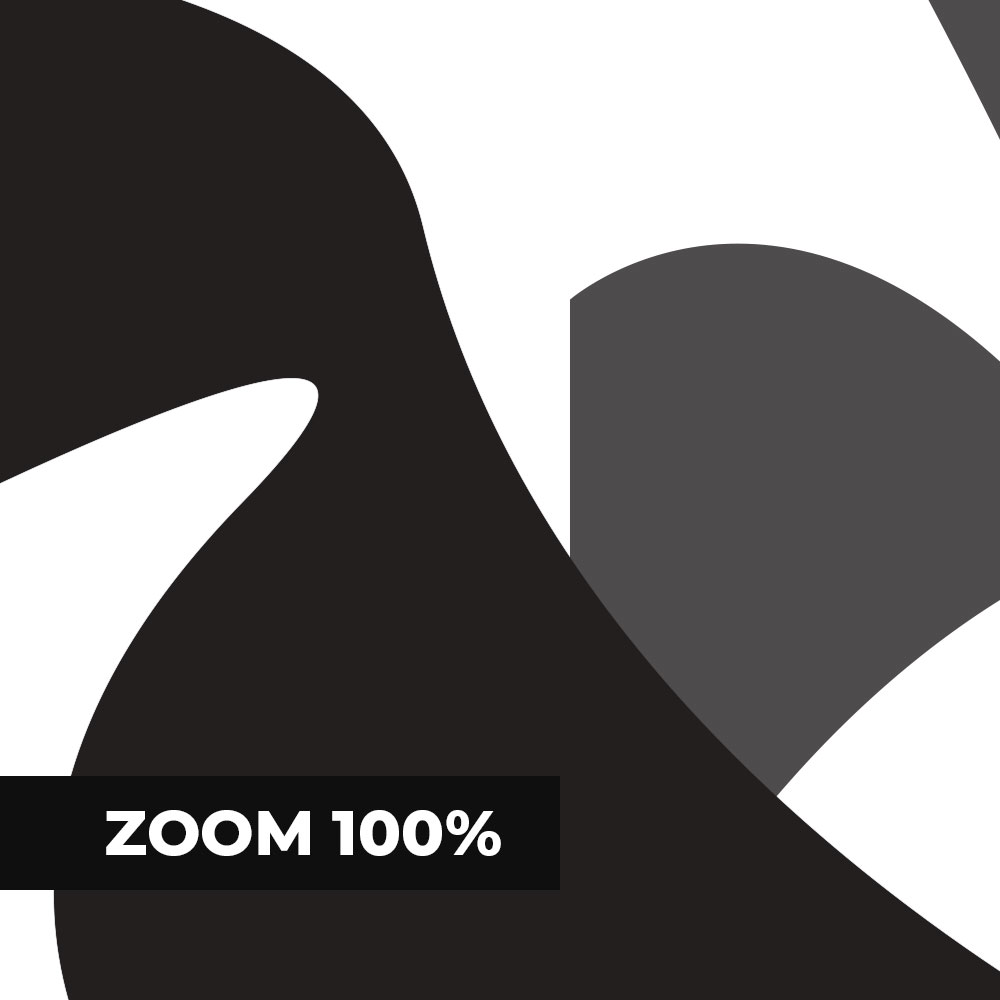 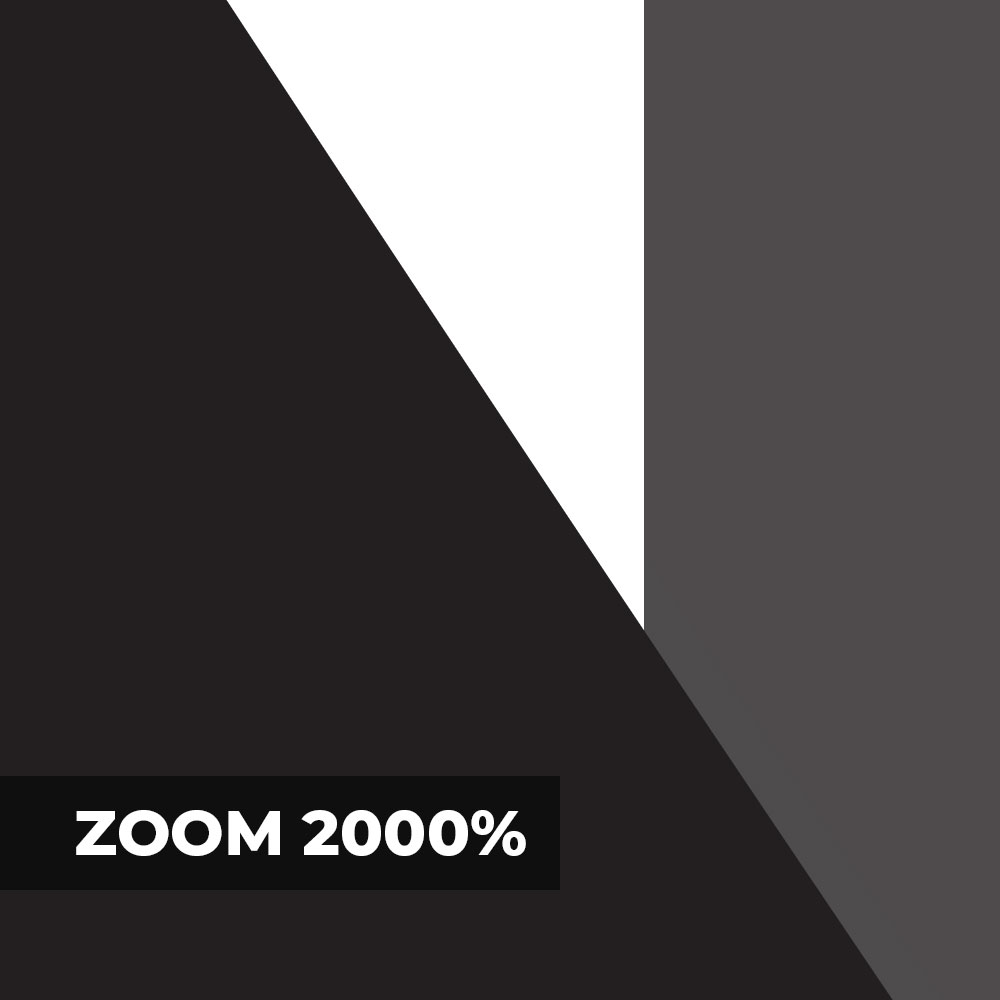 What makes vectors so great?

If I make a circle in Adobe Illustrator, here’s what it looks like. 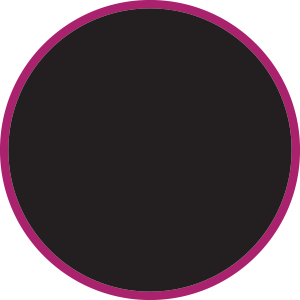 If I make the same circle with the same size, stroke thickness, and colour in photoshop and save it as a jpg, here’s what it looks like.

Now if I open both files in Adobe Illustrator and I expand them both to, say 10 inches by 10 inches, and off the page area. Here’s what they will both look like.
When I expanded the vector circle, the edges stayed clean, because the calculations are made based on the shape ratios. 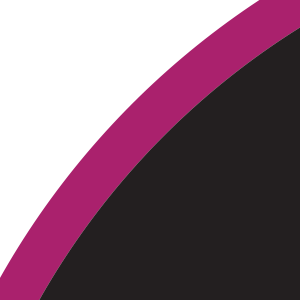 When I expanded the pixel-based circle I made in Photoshop (and saved as a JPG), the edges became “pixelated”, because the calculations were based on fewer pixels than needed for the larger circle. Therefore, the computer is estimating – guessing – what information could be extrapolated, and in what way, to properly fill in those missing pixels. 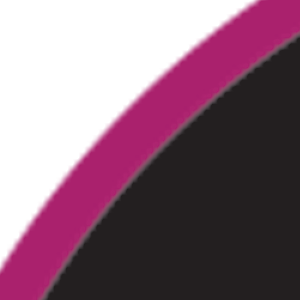 It should be noted at this point, that Photoshop itself does support vector graphics, and has for the past few versions. But that doesn’t mean any image you generate in photoshop will be a vector graphic. In fact, in Photoshop you’ll have to define the object as a “smart object” to retain its vector information.

The benefit to vector graphics is that when you expand a vector graphic the computer just needs to work out some basic physics and your graphic can be whatever size you like.

What is a vector file format?

There are indeed several formats that are inherently meant for vector graphics or just support and maintain true vector graphics. There are the main ones all the cool kids are talking about like AI and EPS but there are other vector supporting formats such as PDF if editing capabilities are maintained and the elusive SVG a spectacular format created specifically for web designers.

This does not mean you can save any image as an AI or EPS file and it will become a vector. That’s a very common misconception. Creating a vector graphic or any high-resolution/high-end graphic is like cooking, but with information and backward. When you’re cooking a stew it’s easy to add spices, but it’s not easy to remove spices once they are added.

So if your image is 3000px by 3000px that means you have about 9,000,000 “square-pixels” of information to work with. Each one makes up a valuable and detailed piece of your image. Now if you shrink that image down to 1000px by 1000px you’re down to 1,000,000 “square-pixels” of information, but since the image takes up less physical area it still looks great. If you then decide to blow that image back up to 3000px by 3000px, your computer – who’s already forgotten everything about the pixels it just threw away – will try and make up new pixels where it thinks they should go. It doesn’t do a fantastic job of this which is why if you blow any image up large enough it eventually starts to look bad.

Vectors are the industry standard for logos as they can be easily adjusted for any size and can be fine-tuned in the fly by a designer outside of your organization making efficient design and production possible.

Vectors graphics are also extremely easy for computers to read as they are just lines and math. Computers love lines and math. Which means they are an extremely versatile format that allows designers to do whatever they need to do. Designers will almost always ask for a vector of your logo because they know they will be getting a quality file they will be able to use.

As I mentioned previously a vector format like EPS or AI doesn’t guarantee a vector file. Which is why your designer probably stating asking for “vector files” rather than an EPS file by name.

A vector graphic just means that the shape of the graphic itself is constrained using a path (or outlines), which is how it scales on a ratio, rather than with pixels.

So why use vector graphics?

Because of the way the vector graphic stores information. Ratios are really easy math problems to figure out for computers. Computers are great at math. Conversely, they aren’t so good at being creative – yet – so it’s a lot more work for a computer’s processor to run the calculations necessary to fill in those missing pixels from the image file I mentioned earlier.

This means a couple of important things. One is that a vector graphic won’t ever degrade in quality when saved – unlike an image which can be unintentionally saved and optimized when you’re not paying enough attention to your project because you’re watching YouTube videos. The more a jpg is saved and optimized the more likely it is to develop visible artifacts, aka jpg dirt. The other being that it’s possible to work on large scale signage or mural projects in a faster work-flow because you’re using less processing power than you would be in a program like Photoshop.

Vector graphic artwork might take a bit longer to set up to get your desired look, but once it’s done you can make it as big or as small as you like, as many times as you like and no one gets to complain about the logo file you send them again.