A Look Inside Sidewalk Labs Toronto

A Look Inside Sidewalk Labs Toronto

Down by the waterfront there is a lonely blue building that has been dubbed 307. The numerically trendy name is home to the office of Alphabet owned urban design company Sidewalk Labs. 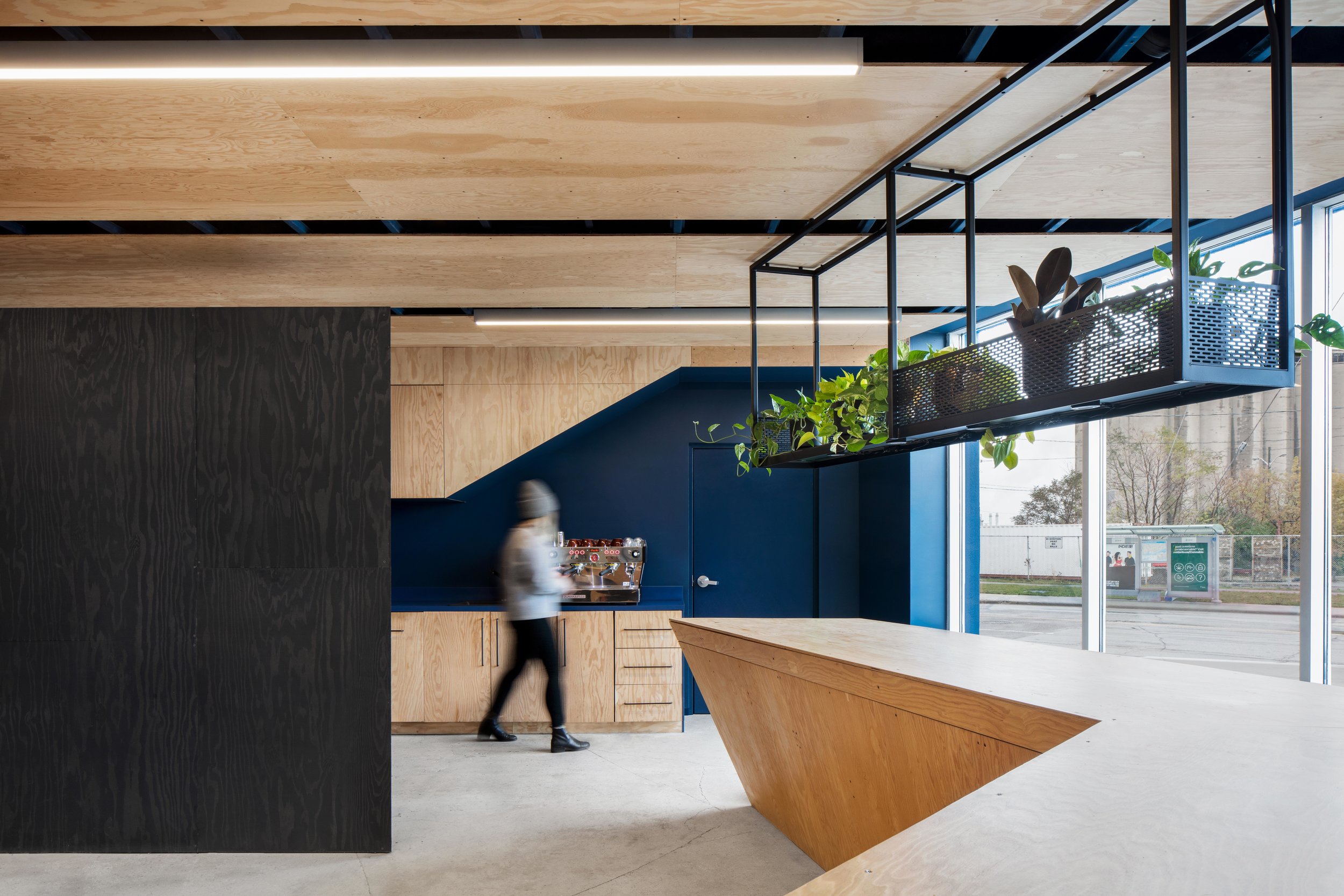 Sidewalk Labs worked with Toronto Architecture firm Lebel & Boiliane and Toronto design studio Daily Tour Les Jours to create a portion of the office that will be open the public permanently, once a week, as a showcase for the company’s billion-dollar investment in the city; and get feedback about the smart-neighbourhood from Torontonians. The 12-acre “smart-neighbourhood” is being developed in partnership with Waterfront Toronto. 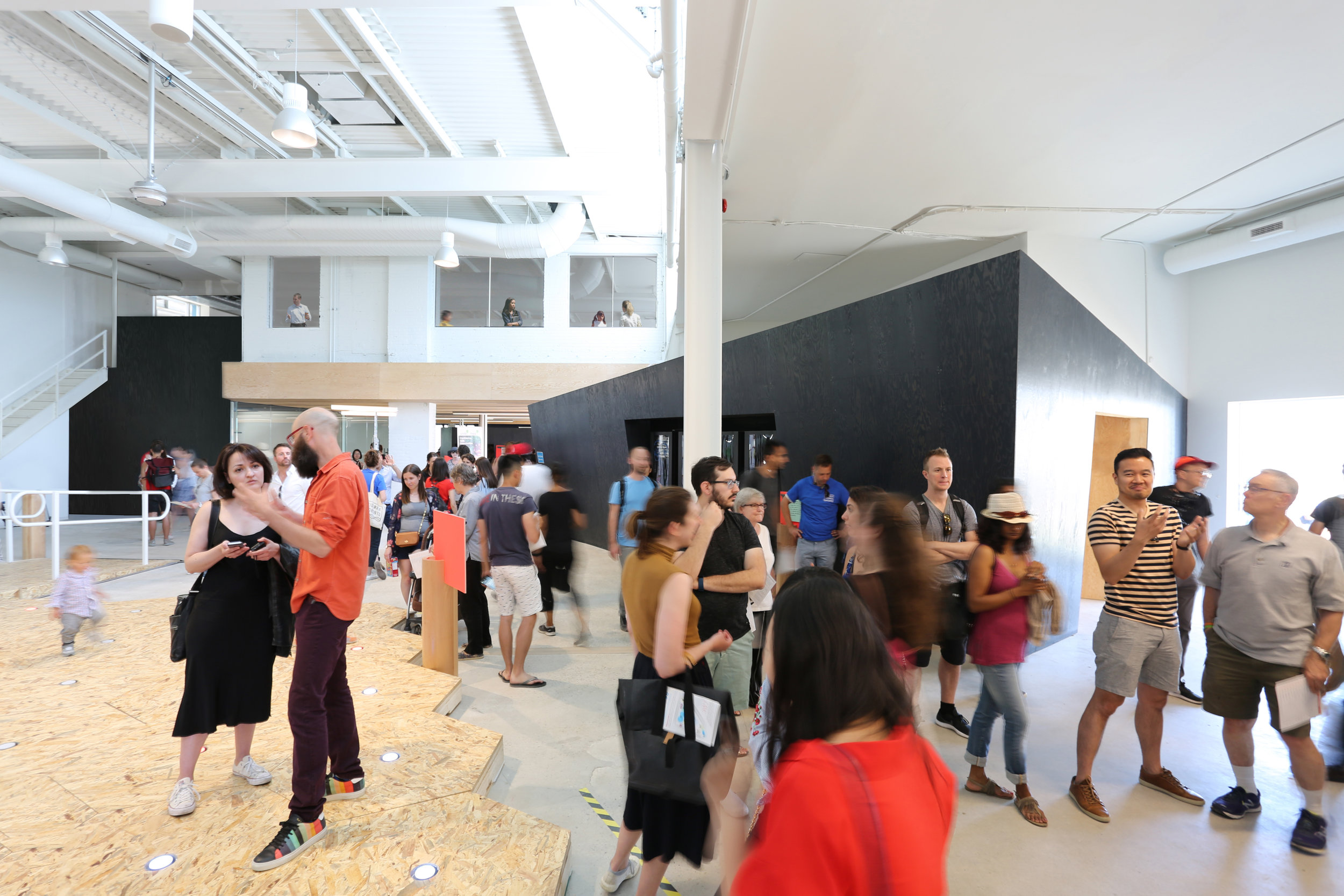 The controversy right now around the depth of information we’re providing to companies is still heating up as more people come to some understanding of how the technology works. That said, the excitement of a neighbourhood that augment to your needs to provide the best living experience – is surly a prospect that will test the comfort level of even the most sceptical critic. 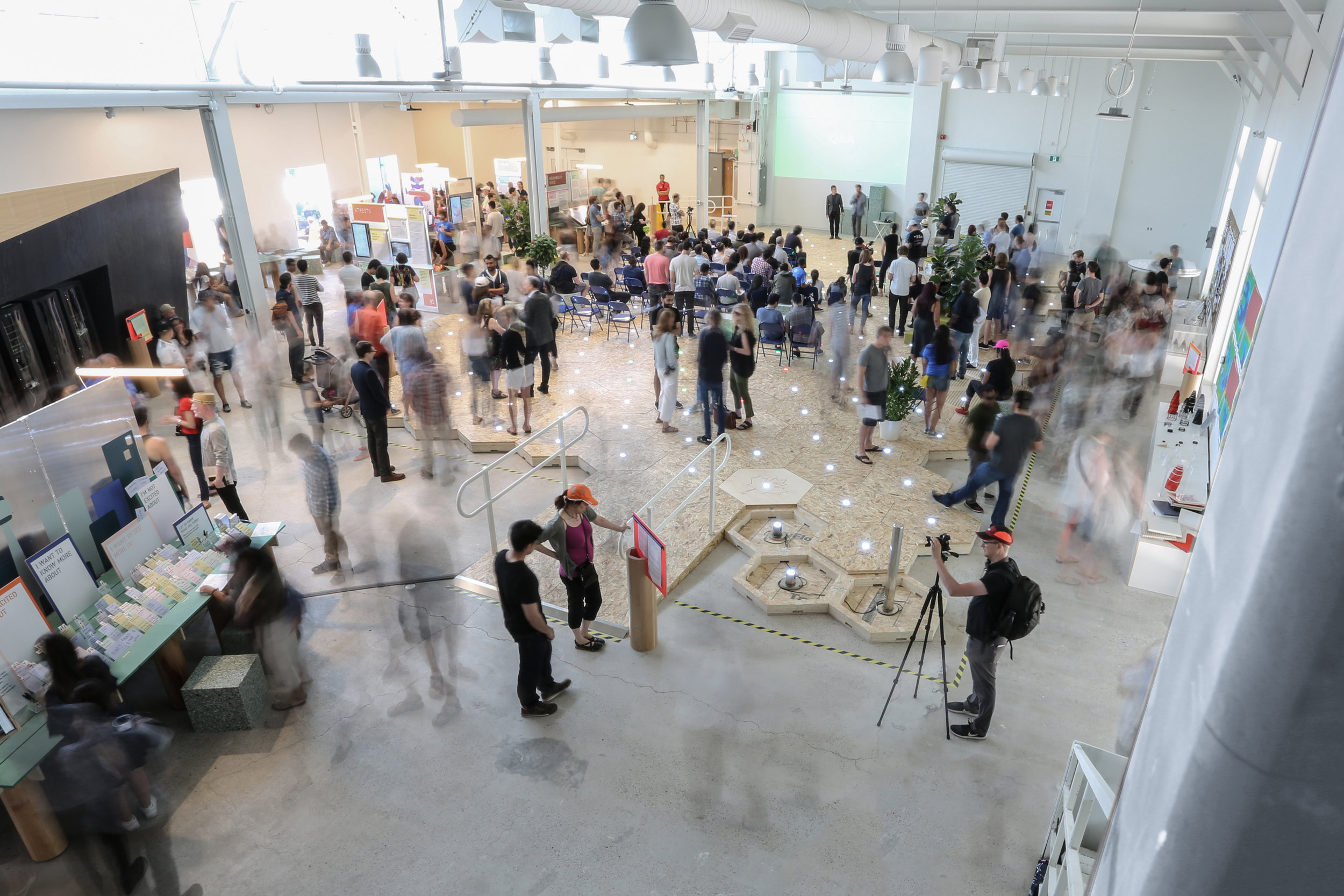 Sidewalk Labs has already announced the neighbourhood will include hexagonal tiles that can change colour on the street and a building side rain barrier of sorts. For more visit: http://sidewalklabs.com