This is a Facebook post-rule, rule. 20% of the artwork can be text, or logos. This is actually an old rule, as now Facebook has just opened the flood gates to artwork, but it makes a point of letting you know when your ad isn’t being seen, or seen as much because of the artwork.

If you remember a few years ago they had a helpful interface in the ad section, but I guess they got too many complaints about not being able to post artwork with big fonts or logos or gross amounts of text. In a few cases I found myself a bit ticked’ about that restriction. There are loads of template files available online (here too, see below), that outline what the restriction layout looks like. 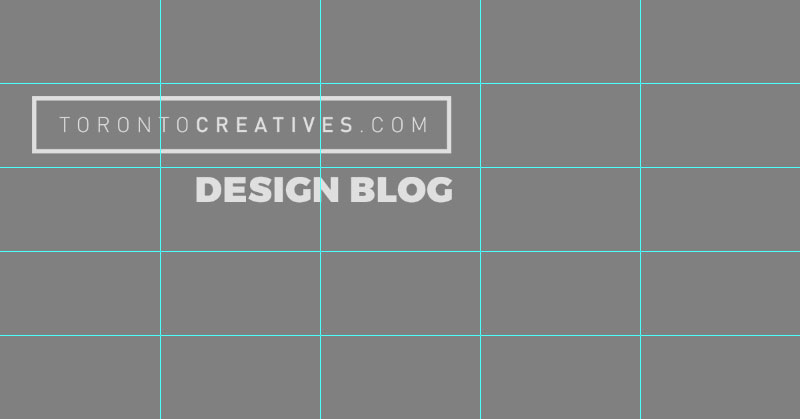 What Facebook has actually set up is a restriction for the purposes of aesthetic beauty – or curb appeal – however you want to look at it.

While restrictions can be frustrating they can also lay way for original thoughts and ideas – oh now the article gets all meaningful and stuff. Well, lets not got nuts, but we can look at a couple of ads that where put together with the 20% rule in mind – and how simplicity can be beautiful and effective. 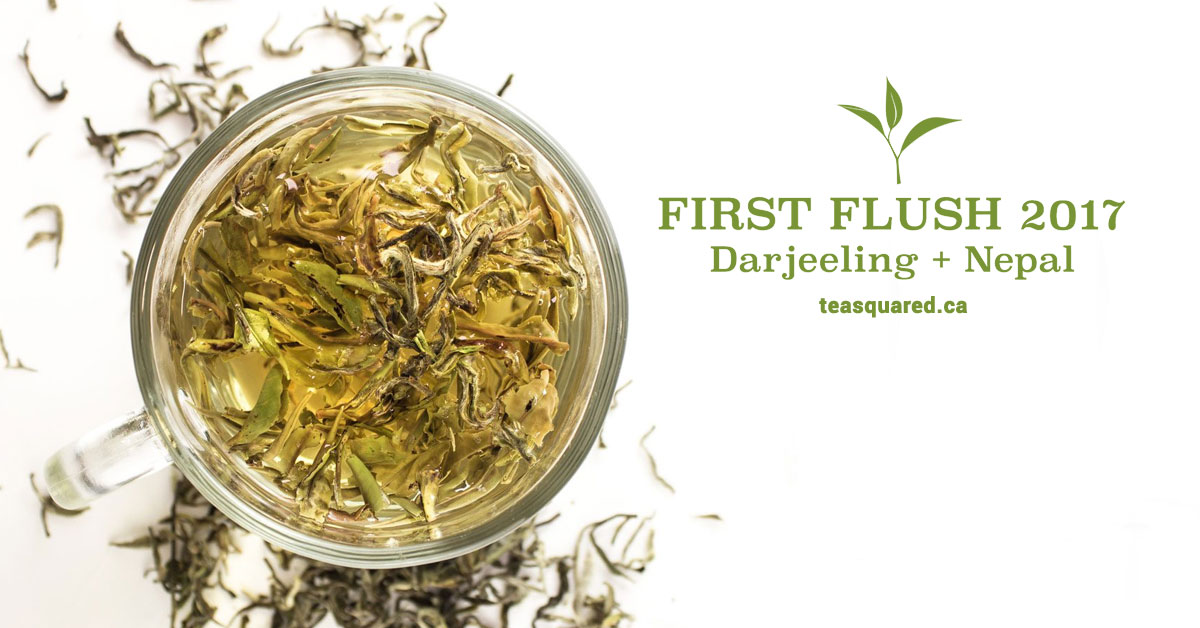 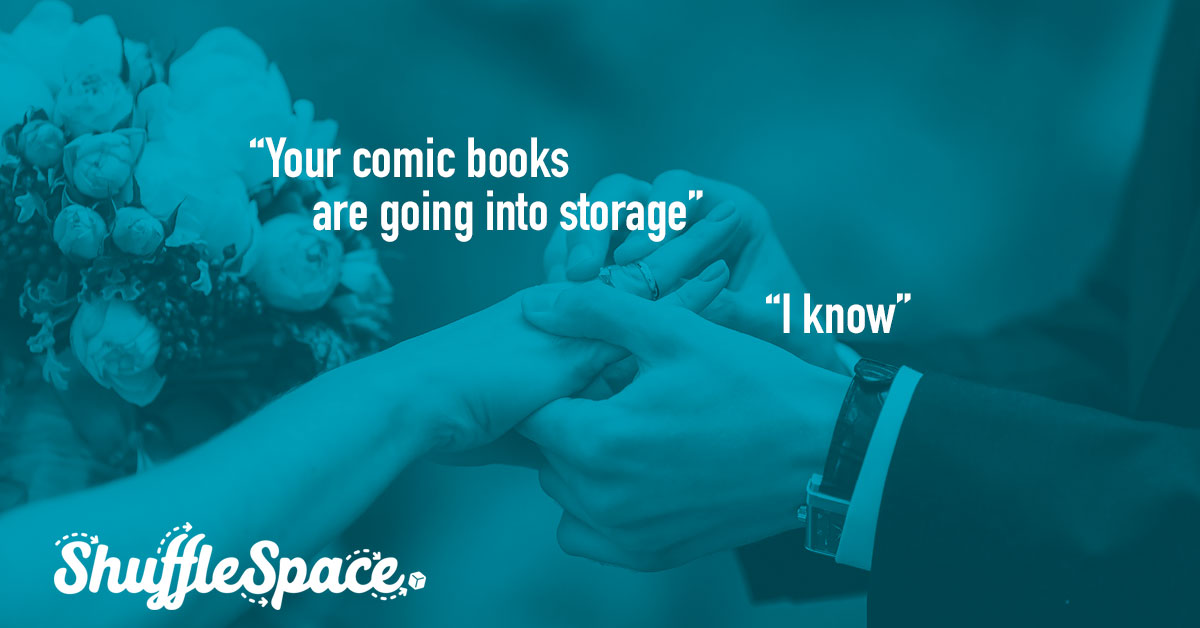 When you’re laying out your ad your text and Logo (Wordmark / logo) should fit within 20% of the artwork, so five boxes: 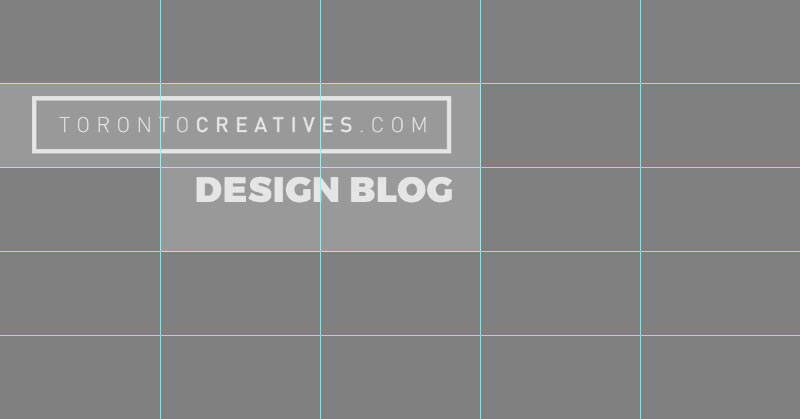 We’re finding in 2017 that original photography is getting a lot more traffic than graphic backgrounds.

Facebook’s un-enforced – sort-of-enfored 20% is actually a pretty neat way to simplify anything. What they have essentially laid out is a grid pattern that almost forces one into designing with minimalism and the rule of thirds in mind – if you’re not already. Is this the only approach to design? No. Is it the best way to design for Facebook? According to them, yes.

I wonder how deeply the 20% rule runs at Facebook? Didn’t Mark Zuckerberg give away 80% of his money?