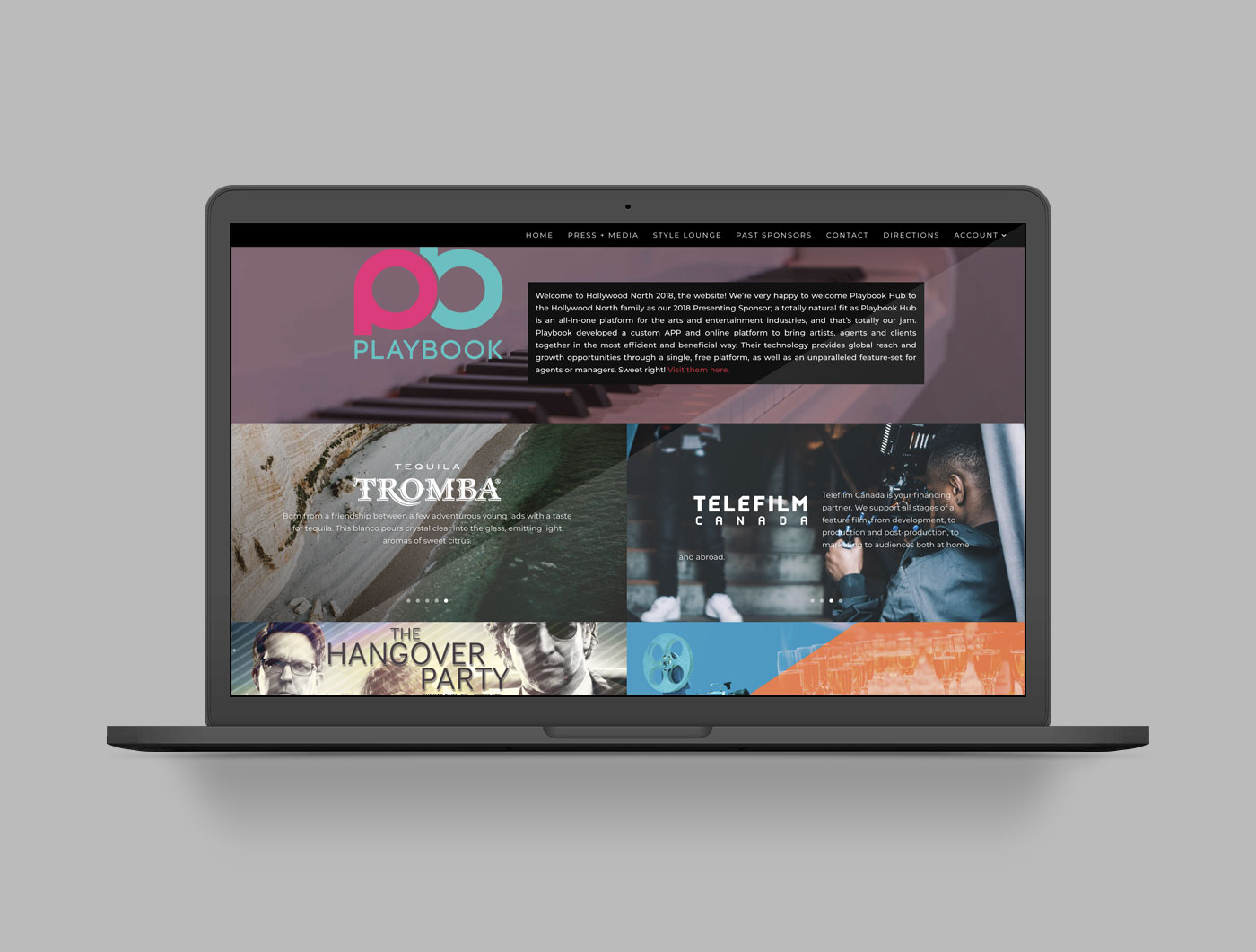 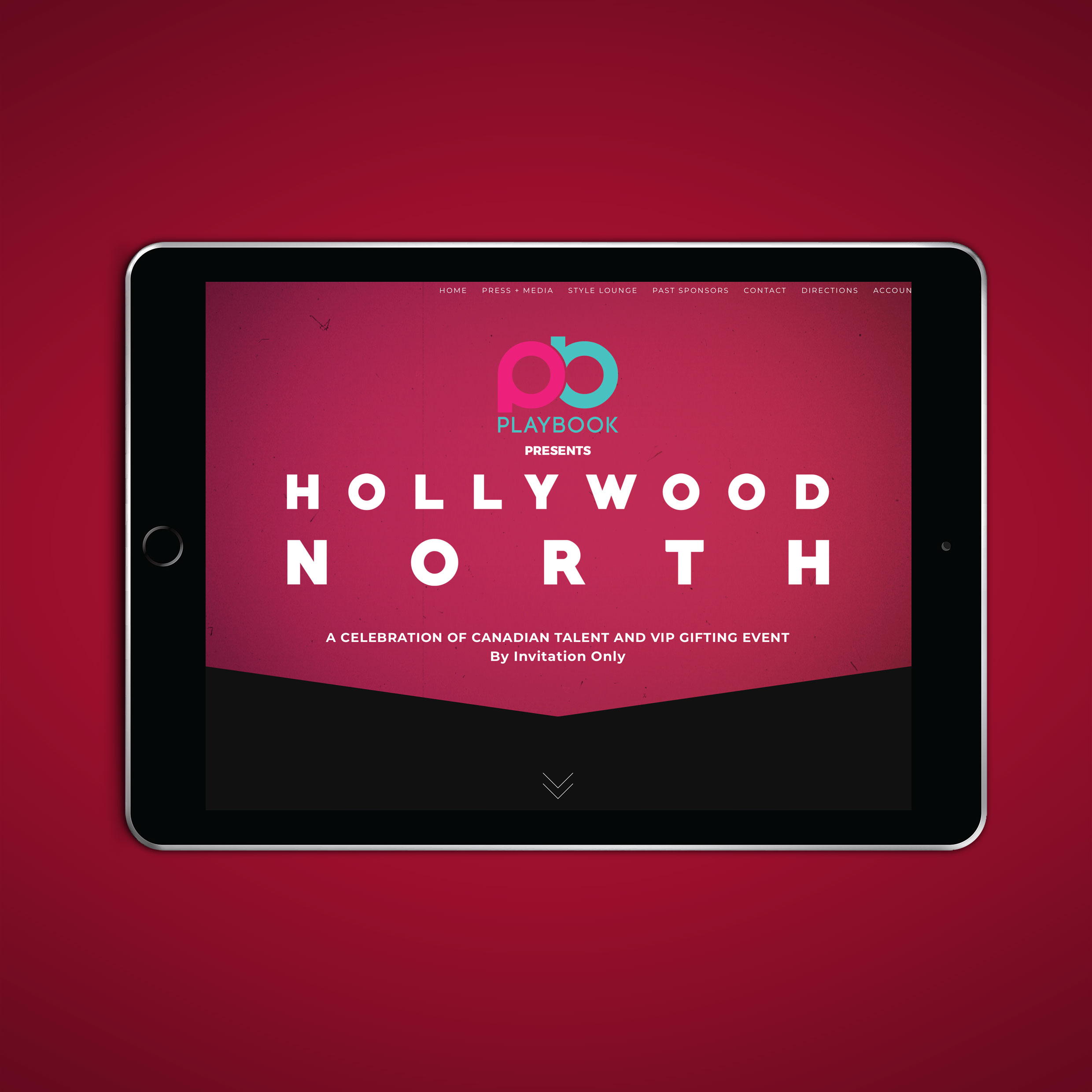 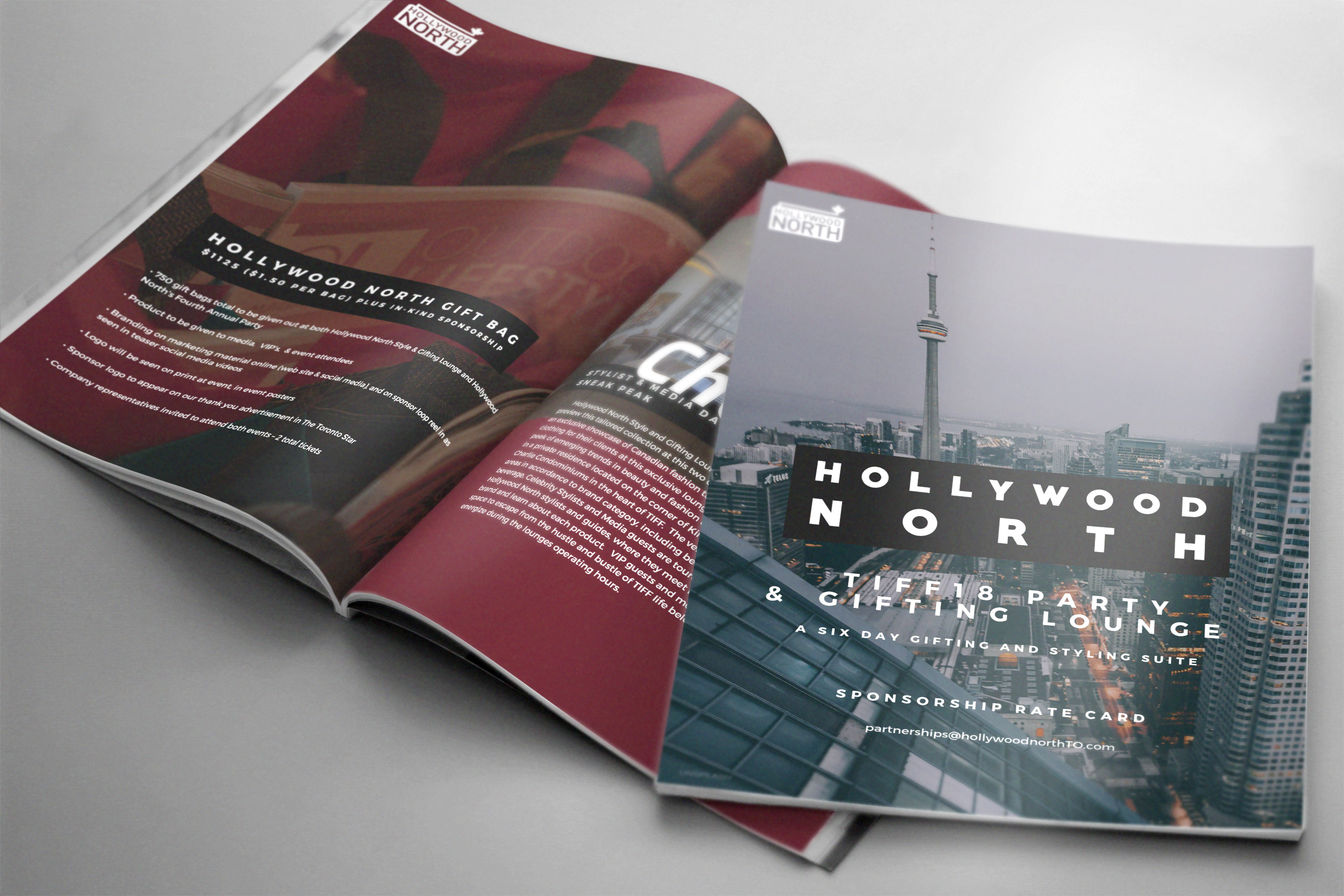 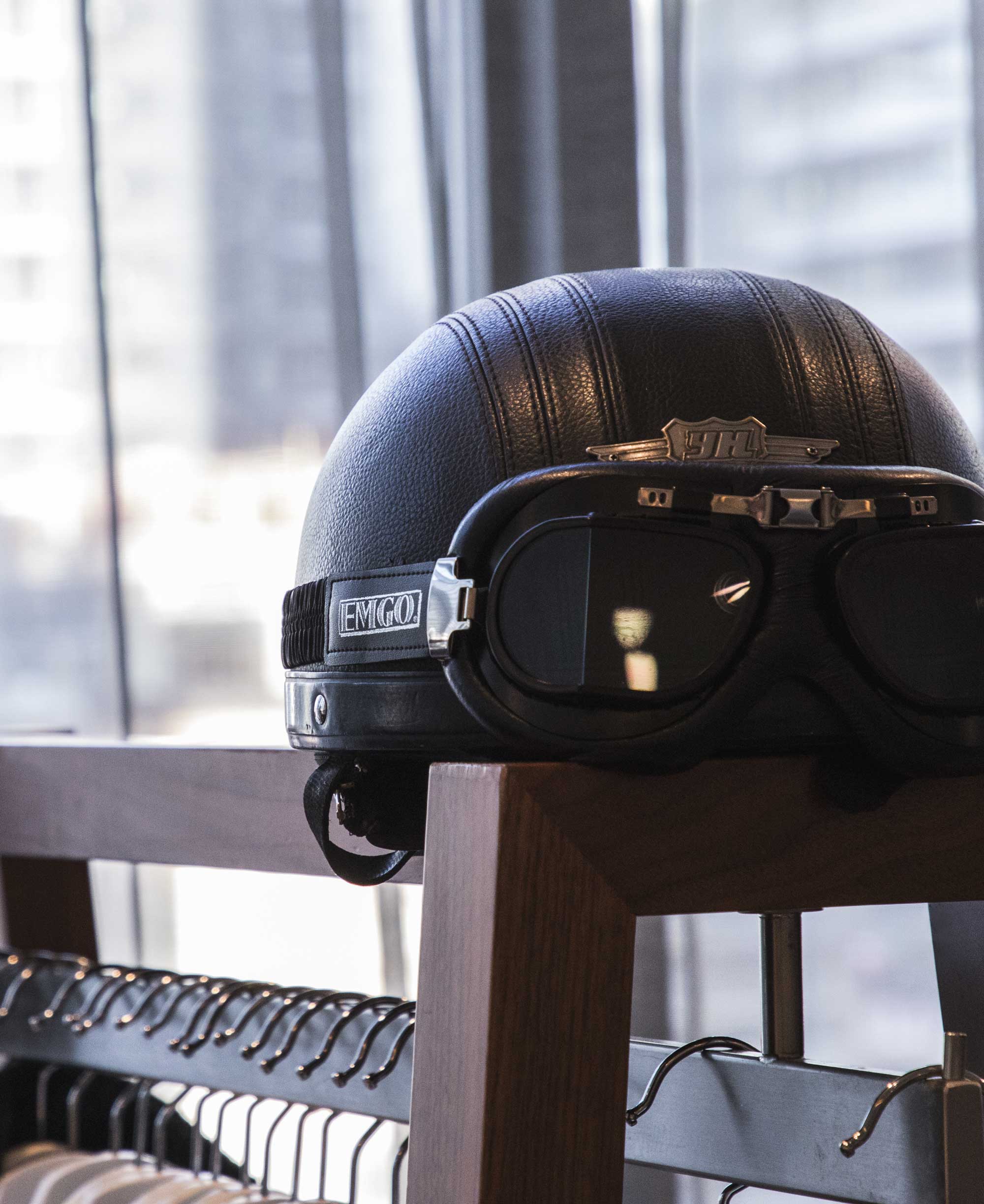 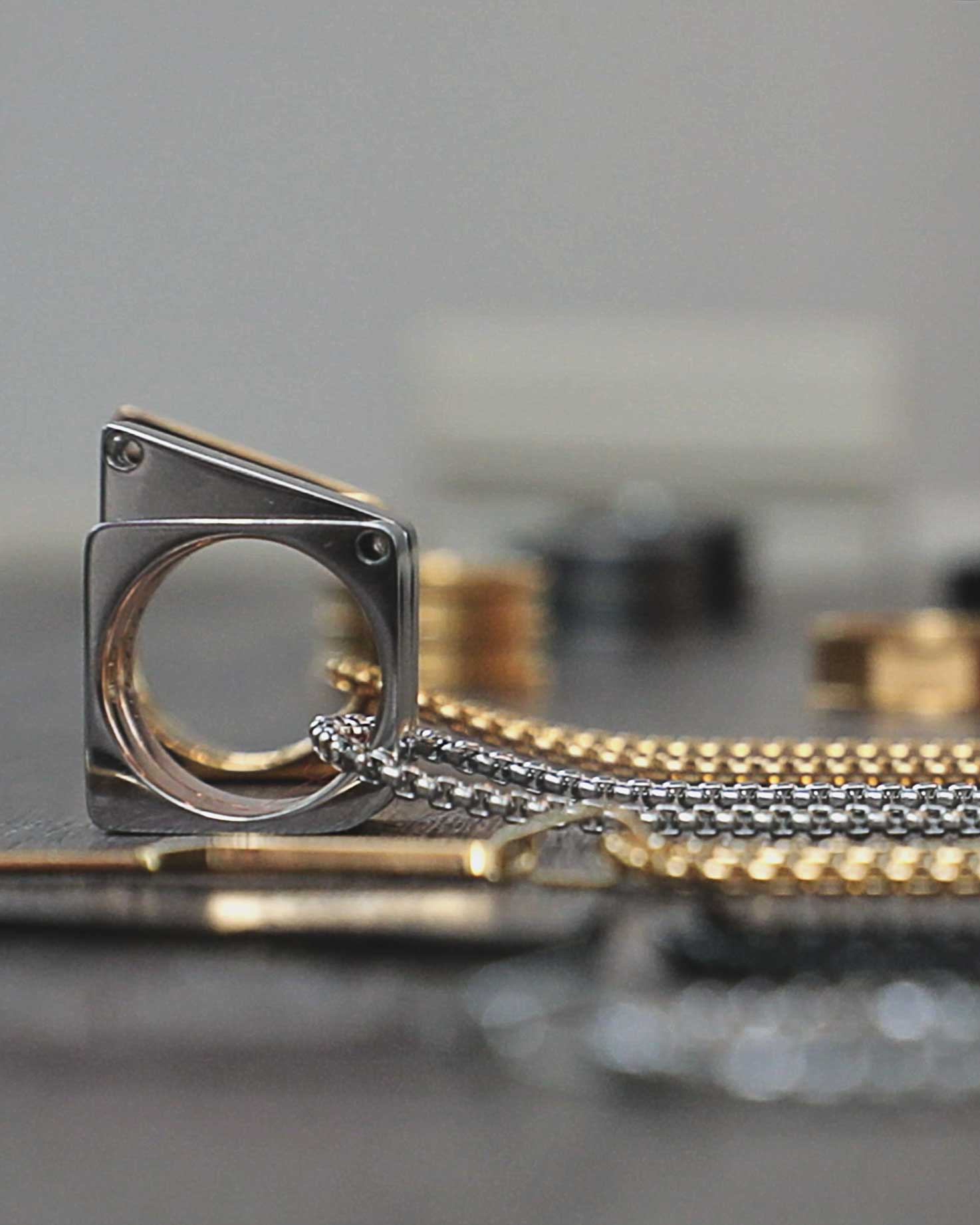 The Hollywood North party is a VIP Networking event held during the Toronto International Film Festival that aims to celebrate and spotlight Canadian talent. Toronto is always a buzz the week of TIFF.

In 2018 The Toronto Creatives team worked closely with our partners to develop the events year-long marketing strategy and brand collateral, social content and website for four seasons – keeping the event as fresh as possible.

The 2018 Hollywood North Party was held at, and in partnership with Assembly Chef’s Hall where guests were treated to an incredible selection of treats from Toronto’s most notable chefs!